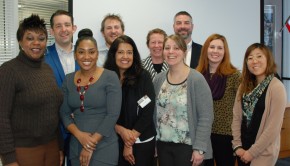 Dear Wright College students: Whether this is your first semester at Wright, or you’re continuing along your path toward your

One of many of Wright’s resources for students, the Career Planning and Placement Center (Science Building, Room 128) has announced its