Browsing the "IT" Tag 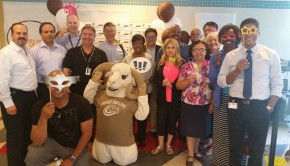 Profs Bringing Virtualization to IT Classrooms

Starting in Fall 2015, Information Technology (IT) students across City Colleges will have the opportunity to gain experience in some 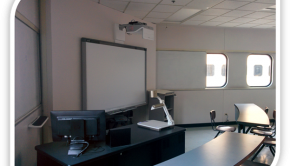 During the spring and summer months, Wright College’s Office of Information Technology (OIT) worked to improve the classroom experience for students, 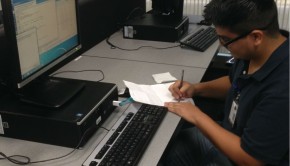 Guadalupe Delgado’s parents came to the United States from Mexico, seeking richer educational and economic opportunities for their family. His 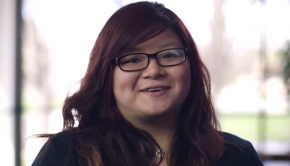