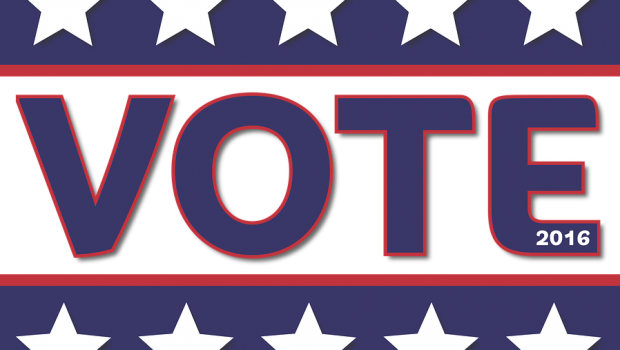 Votes Tallied and Jocelyn Ramirez will be New SGA President

The 2016-17 Wright College Student Government Association (SGA) elections were held this month, and Phi Theta Kappa Vice President Jocelyn Ramirez will be the 2016-17 SGA President after winning 66% of the vote. Devyan Castelo was runner-up with 34%. The most hotly contested race was for SGA Secretary as Amanda Jiang won a three-way contest with 46% of the vote. Miquel Orozco came in second with 38% and Chintankumar Patel received 16% of the vote.

All Wright students were invited to cast a ballot and the full list of uncontested results is below:

Those who didn’t get elected are encouraged to consider participating in SGA as a Senator. SGA Senators play an extremely important role in advocating for the student body. Anyone with a concern for the Wright College SGA may always email wrightconcerns@ccc.edu, and thanks for voting! 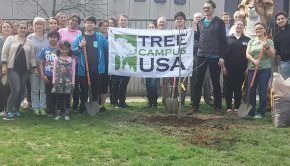 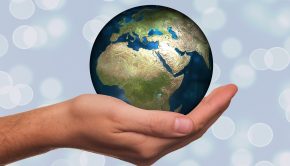 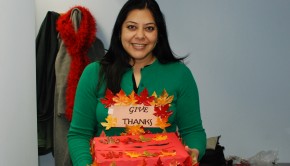