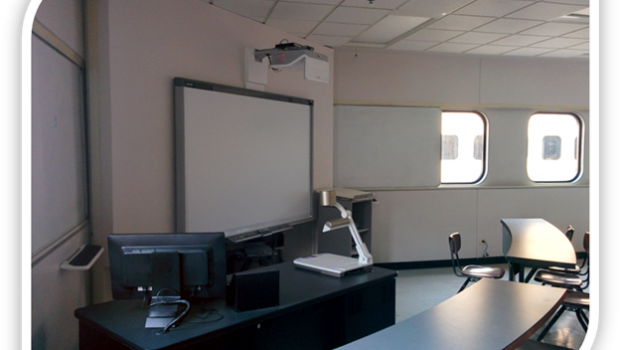 Faculty and staff are encouraged to share their feedback about these upgrades using this survey. 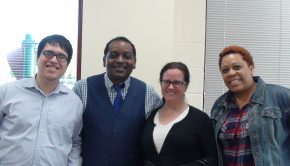 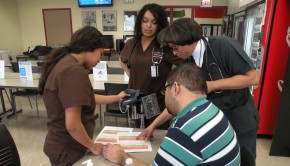 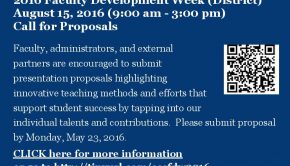 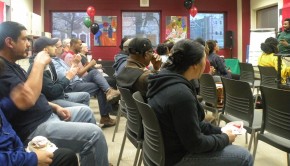 Humboldt Park’s “Voices from the Underground” Speaks to Shared Experiences →